The History of Wolf Garden 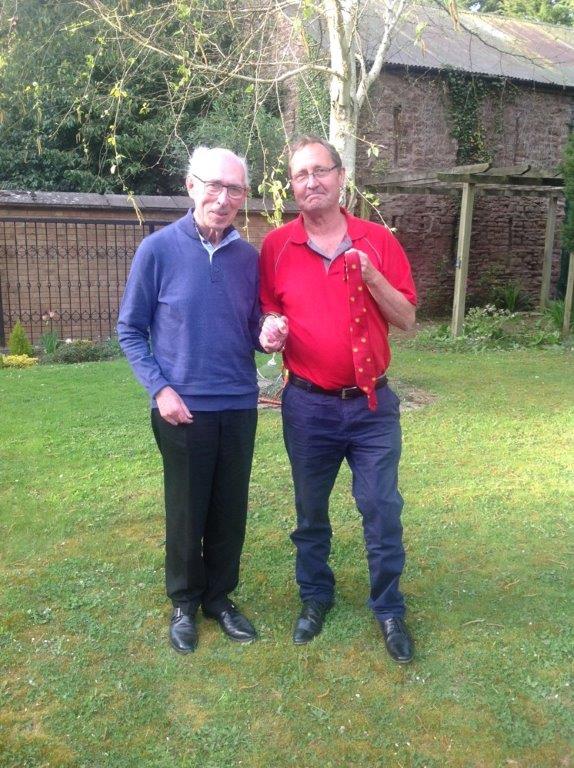 The Wolf brand has been in Europe since the early 1920’s and was introduced into South Africa in 1969, with the launch of a brand new concept, namely electric lawnmowers. Only petrol powered machines were available until the Wolf Electric machines were launched and the retail price of the new imported Wolf T.O. was R79.95, far more expensive than conventional petrol machines.

Wolf’s iconic red and yellow colors have since become synonymous with quality electric and petrol lawnmower’s in South Africa and are proudly made in South Africa for our specific and unique conditions.

Tandem Industries acquired the license to manufacture and market Wolf in 2014 from Mr. Roderick Wolf who is still based in the original U.K. factory. In-line with Wolf’s worldwide quality standards, Tandem’s attention to detail in terms of aesthetics, innovation and quality are strictly adhered to resulting in garden machinery that surpasses even European standards.

The iconic red and yellow brand can be found in all retail sectors, from specialized dealers, co-ops and hardware shops to the larger chains and independents.